Although it’s been a couple of weeks, it seems like we got back from our grand vacation just yesterday.  We arrived in Paris July 28, in the midst of severe heat wave that affected most of western Europe.

The heat didn’t prevent me from enjoying cafe au lait while knitting at one of the million outdoor cafes. It did, however, make me rethink plans to climb the steps in the Eiffel Tower. I was quite satisfied to enjoy it (and a lot of other monuments) from the shade. 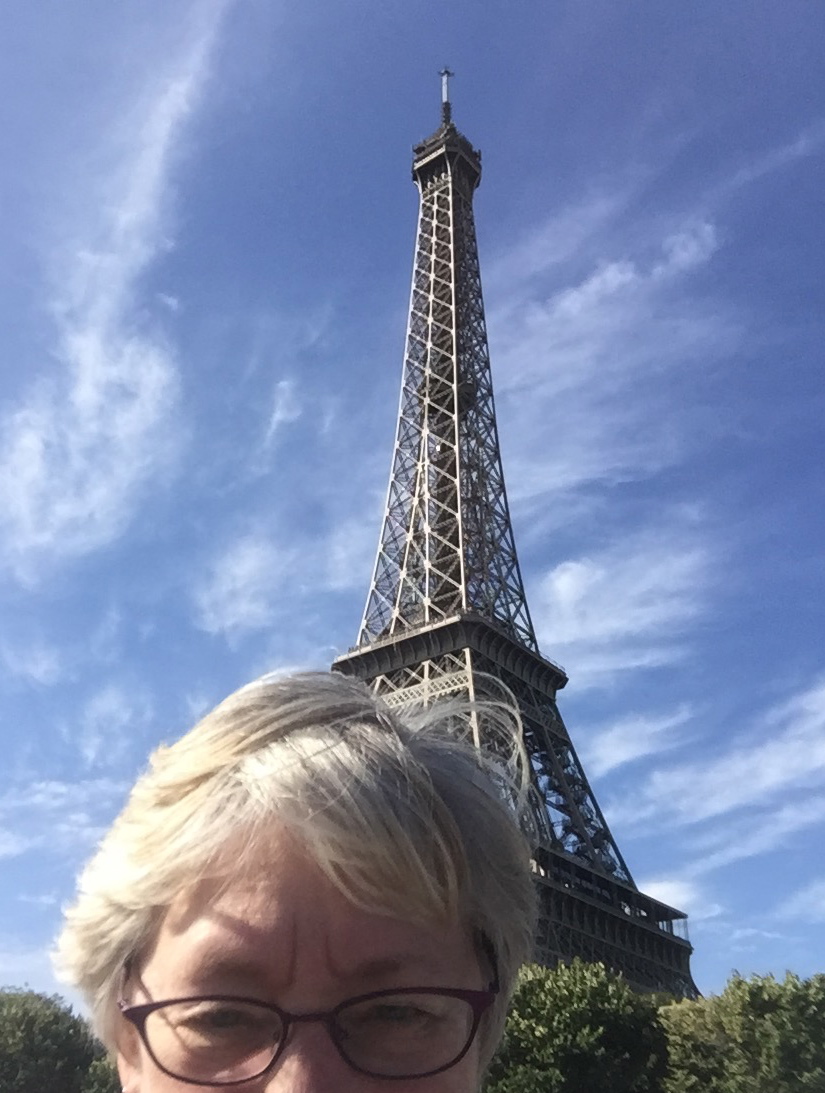 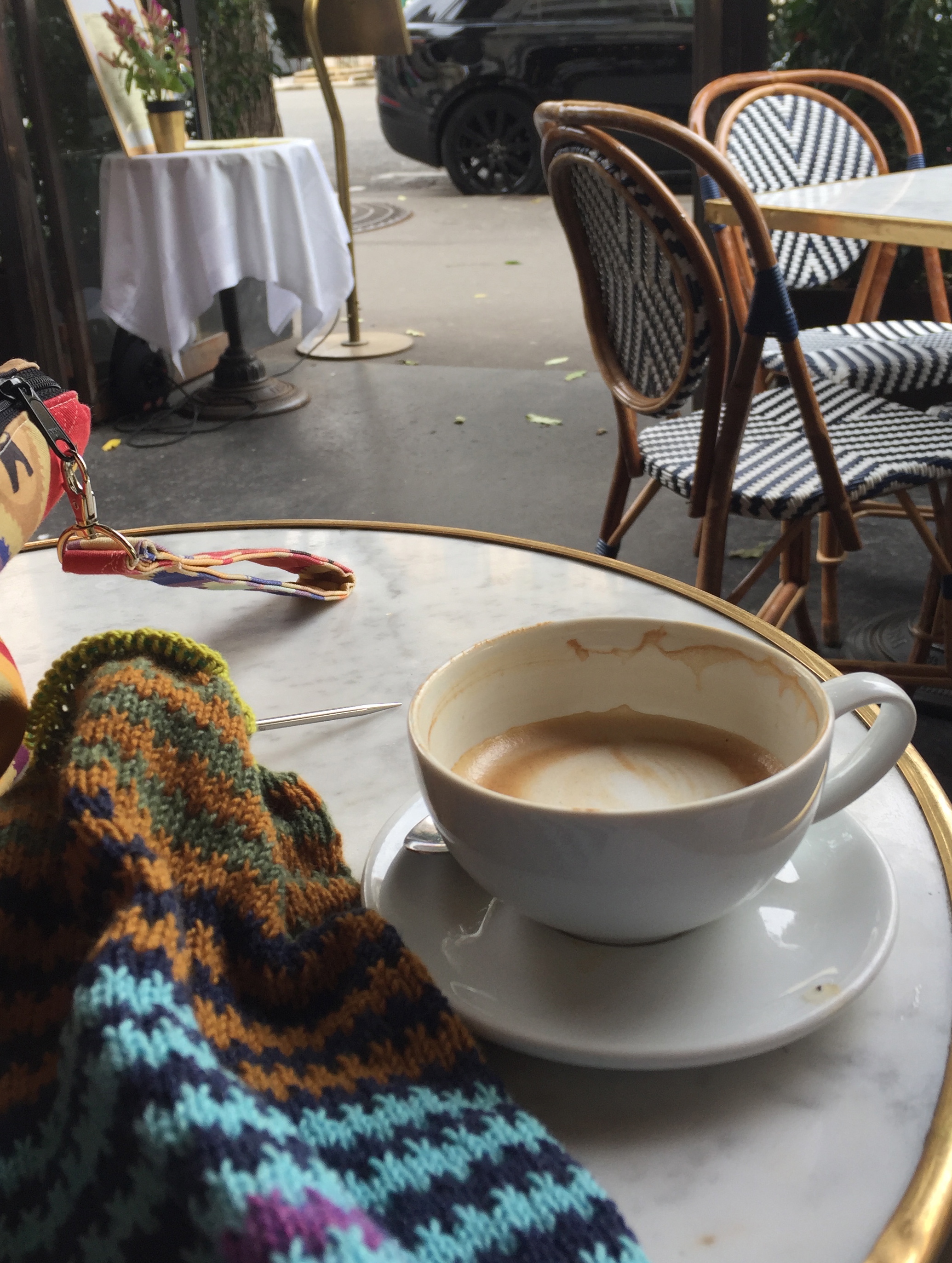 The next day we were whisked to the Burgundy region where we joined four other couples on L’Impressioniste, a luxury canal barge operated by European Waterways. We spent six fabulous days traveling down the Burgundy canal at a slow, relaxed pace interrupted by thirty-some locks. In addition to cases of fine French wine, the barge was equipped with bicycles for all of the passengers. We took a ride along the tow path but the heat made us give up after only five miles.

The views were fantastic. Along the way we visited castles, vineyards, and wineries, oh my! 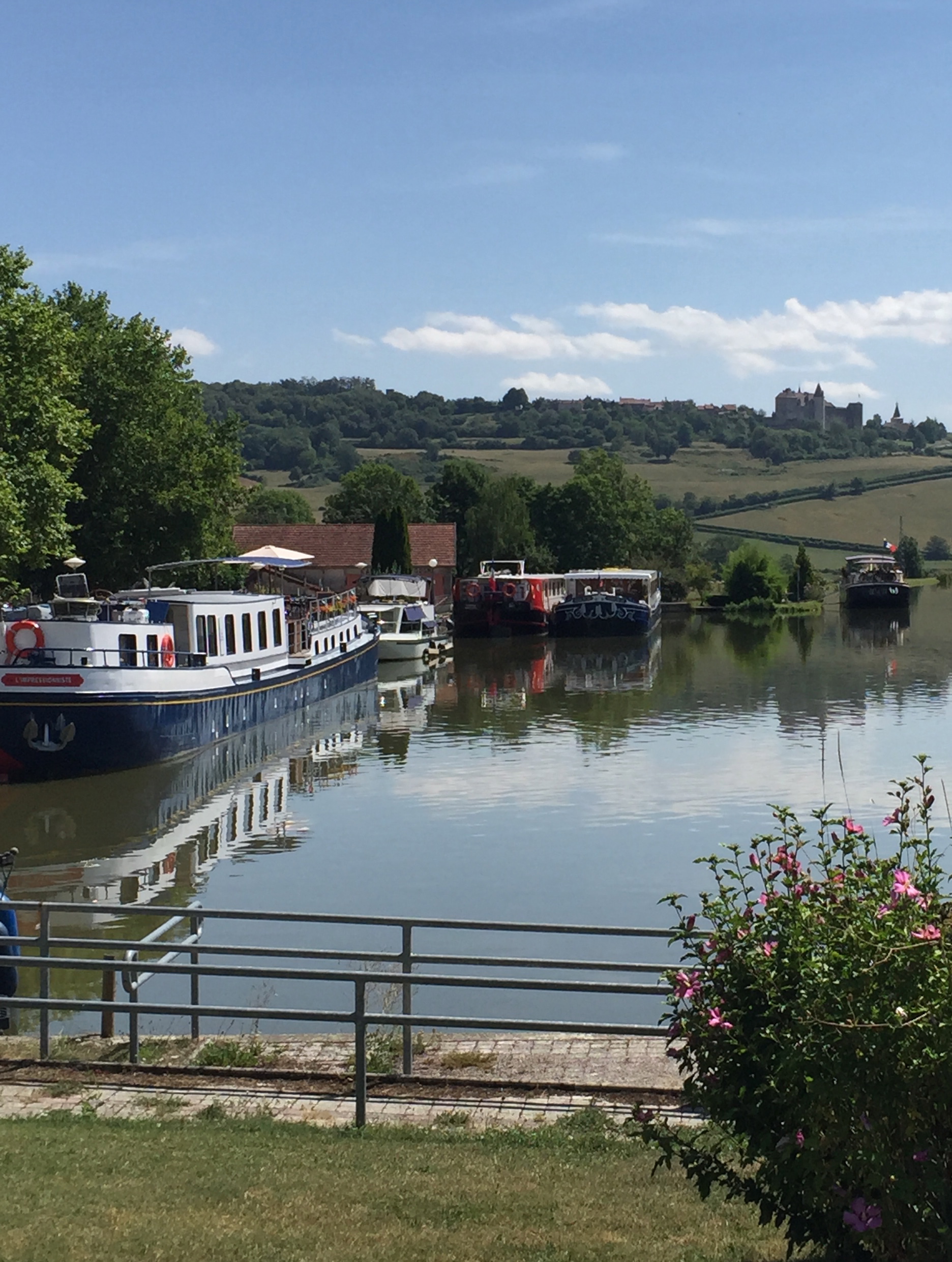 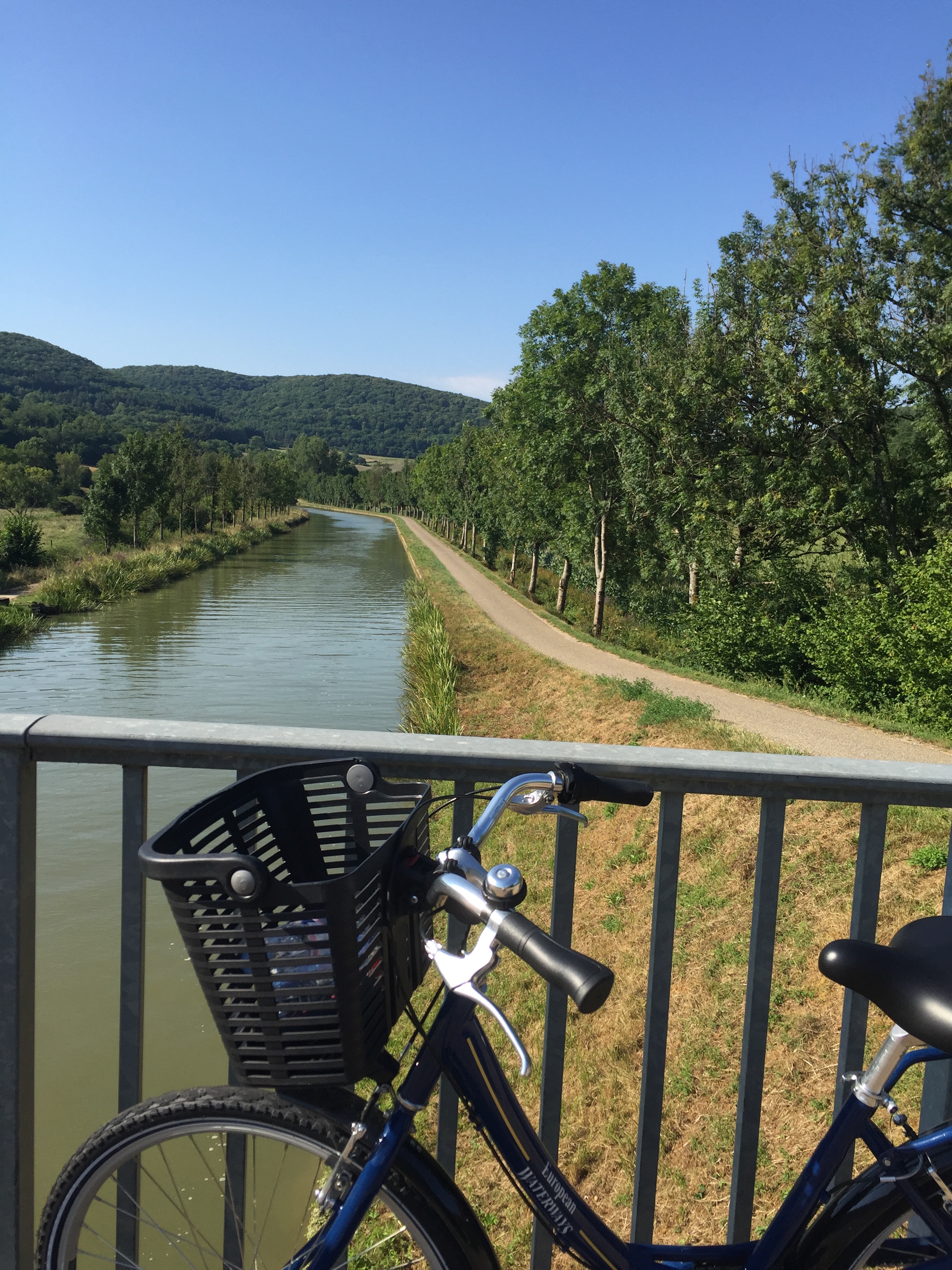 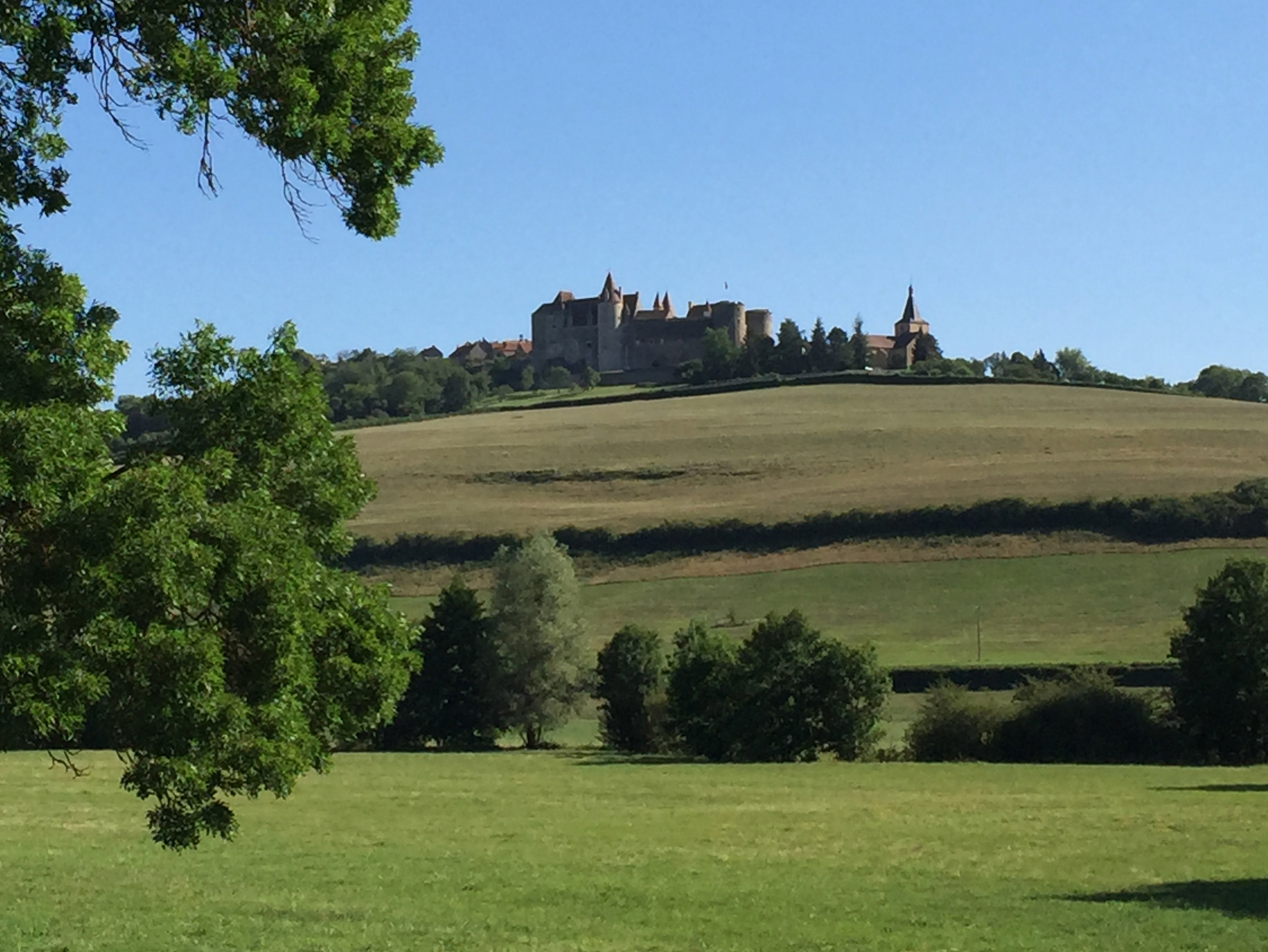 After the canal “cruise”, we returned for another week in Paris, where we joined forty million other tourists at the Louvre, Orsay, and Picasso Museums, and the Palace of Versailles. It was a challenge to see some of the masterpieces up close, but I found that many of the ceilings were equally impressive easier to see amid all the tourists. 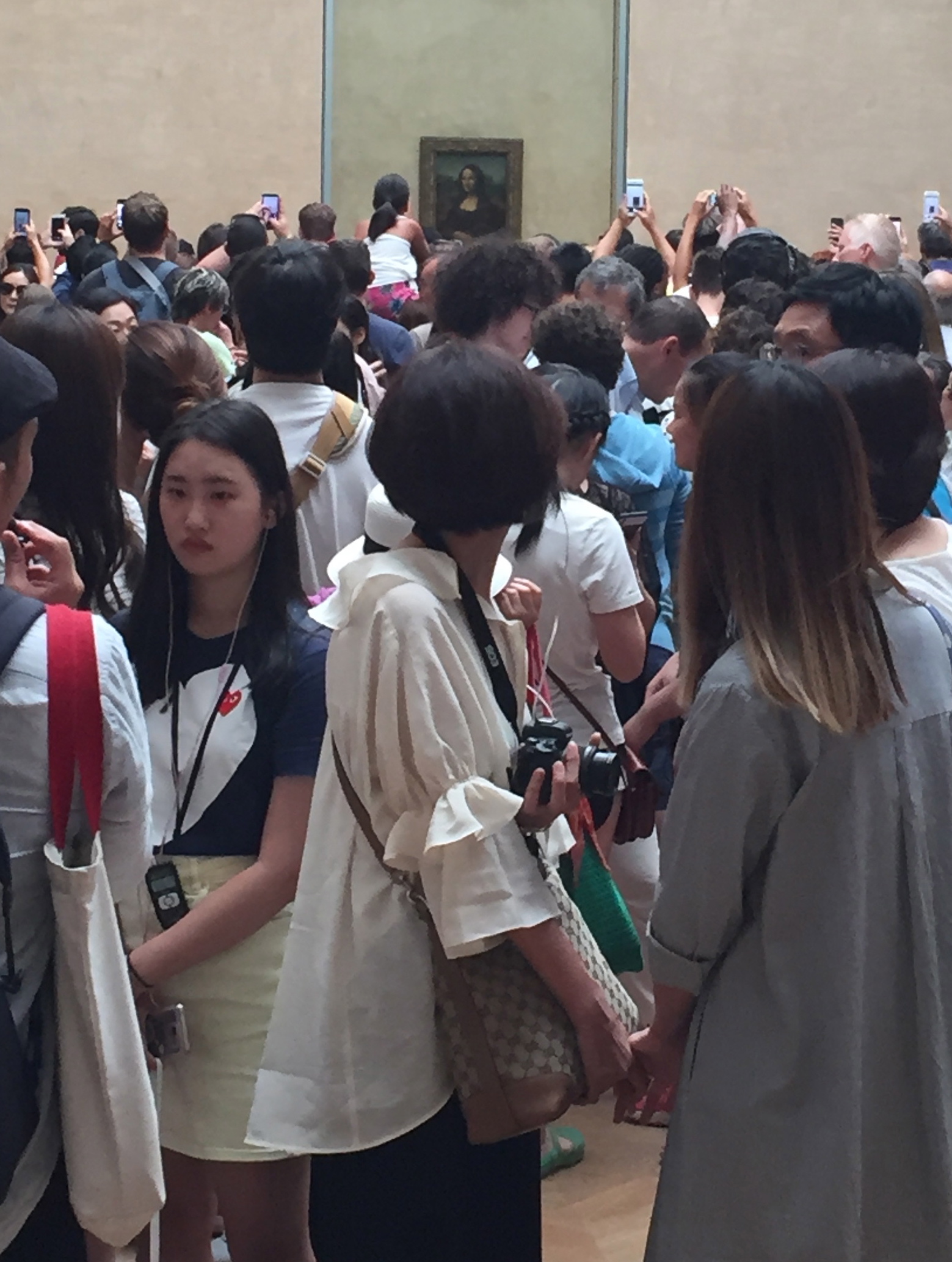 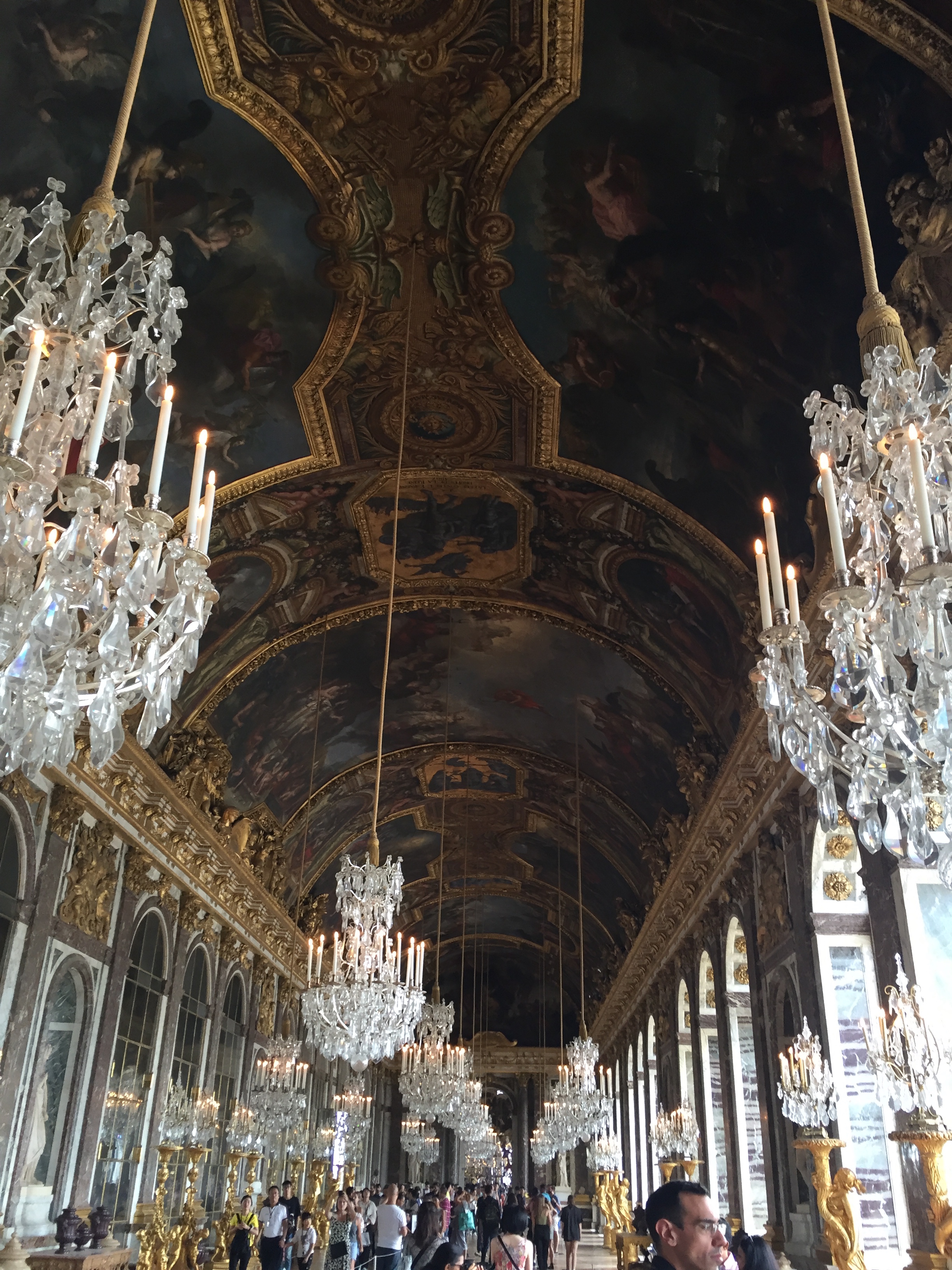 One of the most interesting things I stumbled upon was a class of budding artists sketching one of the statues in the Louvre. Without appearing too obvious, I watches as these youngsters demonstrated remarkable talent. I wanted to get a sketch pad and join them!

I was in serious danger of gaining a lot of weight, what with all that pastry, wine, and cheese, but the museums offered lots of miles to walk off the calories. I racked up some serious steps on my FitBit and came home only a few pounds heavier! 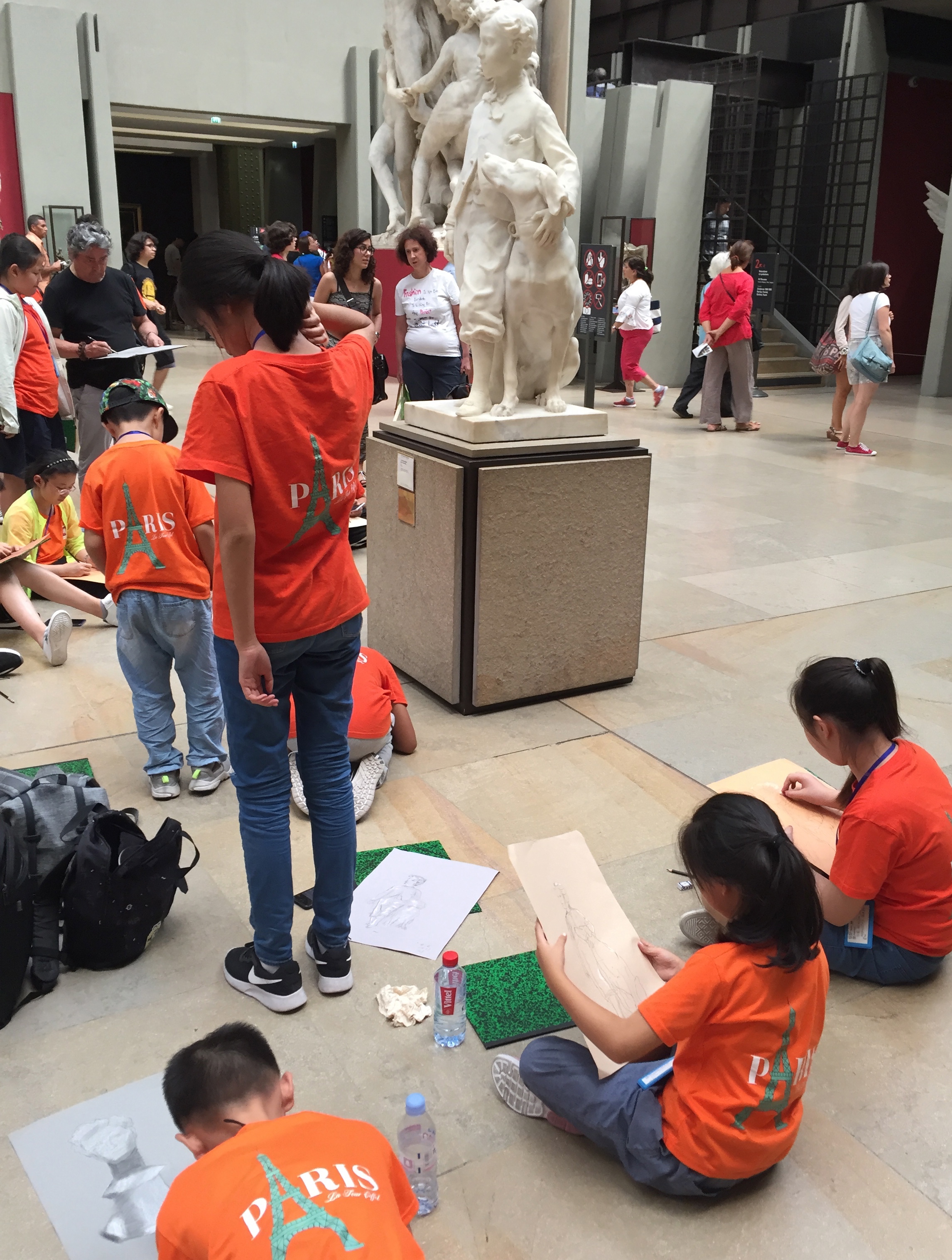 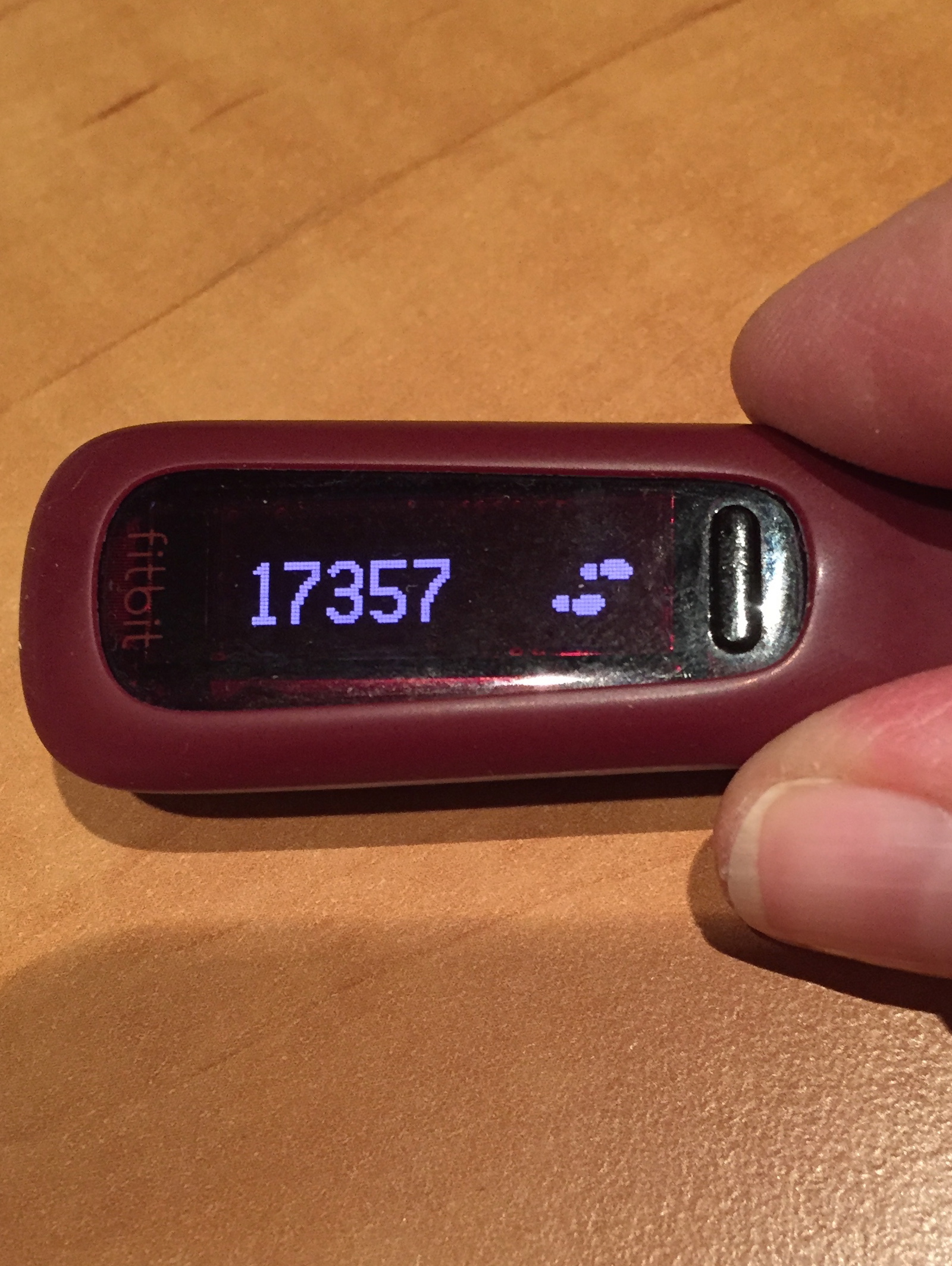 2 thoughts on “Fun in France”