Last week I returned from a three-week trip to Scotland. For two of those three weeks I was on the inaugural  Lambs On The Run excursion, sponsored by Colorado yarn shops  LambShoppe and Longmont Yarn Shoppe. The other week I explored Edinburgh with my event coordinator Cindy Hallam.

The Lambs On The Run trip began with three days at the Edinburgh Yarn Festival, followed by a spectacular bus tour of the country.

In addition to the Edinburgh Yarn Festival, trip highlights included:

I’ve included a collage of photos below, in no particular order. If it looks mostly cold and damp, it was. But when the sun came out, did it ever shine! 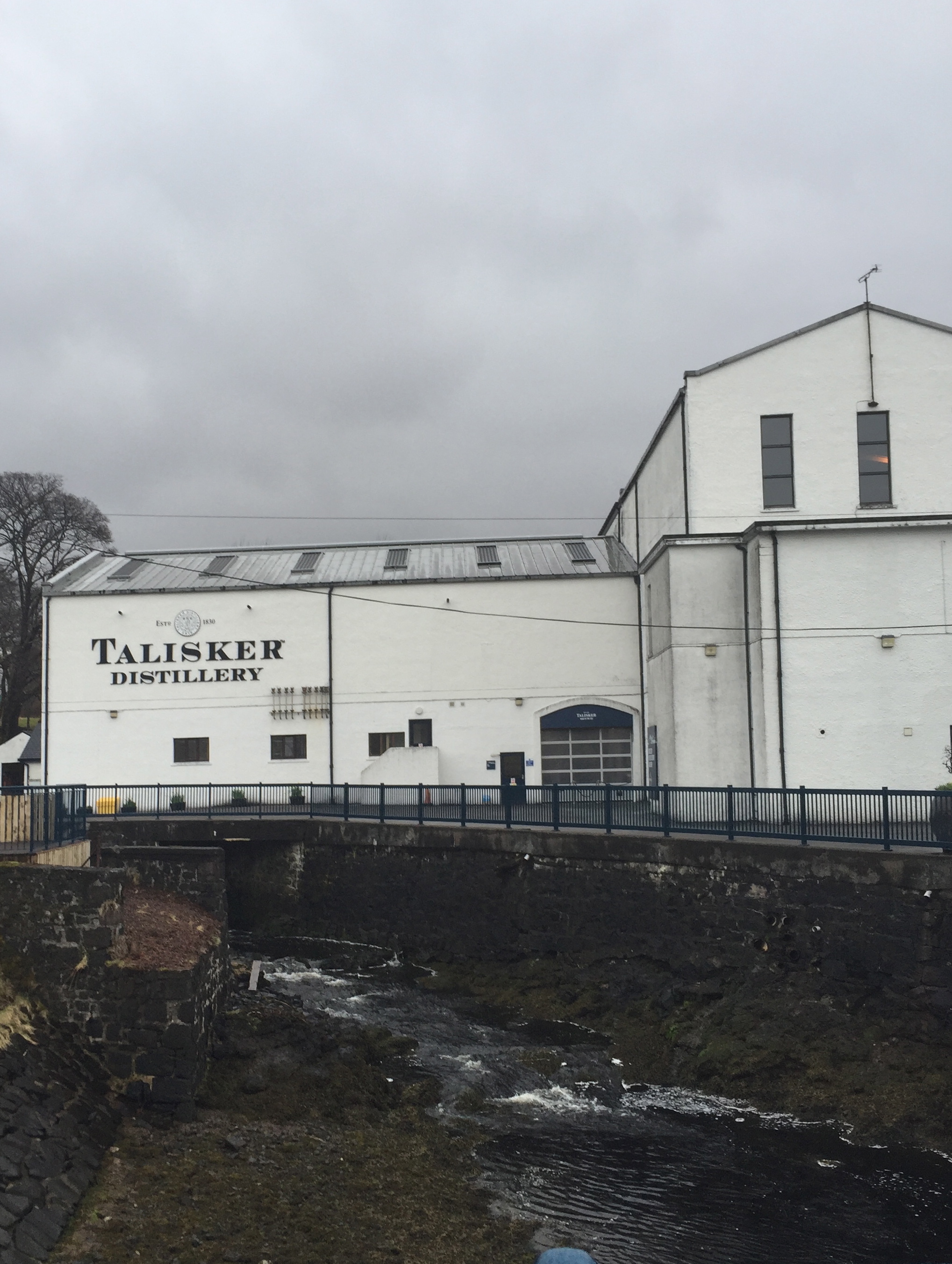 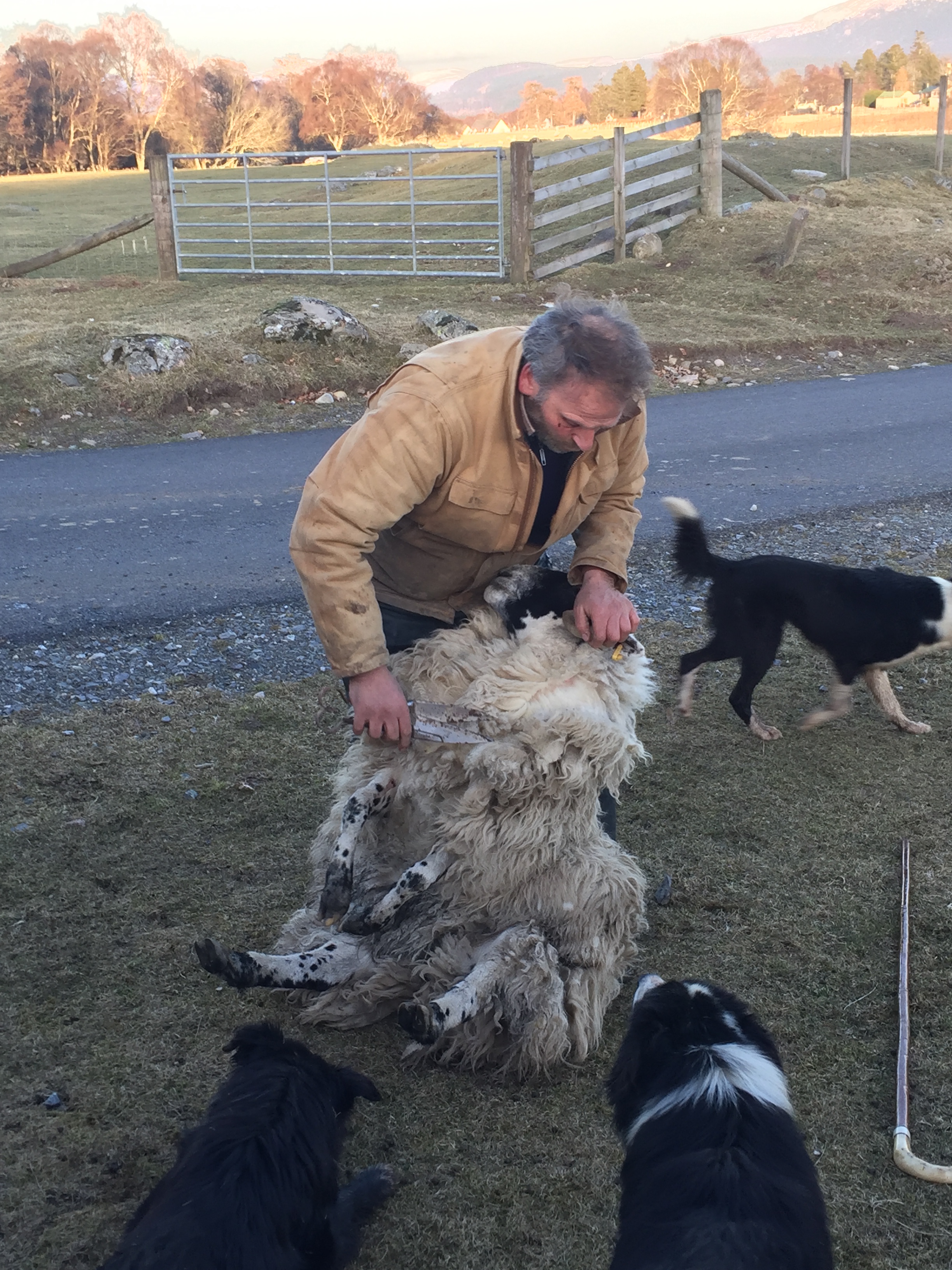 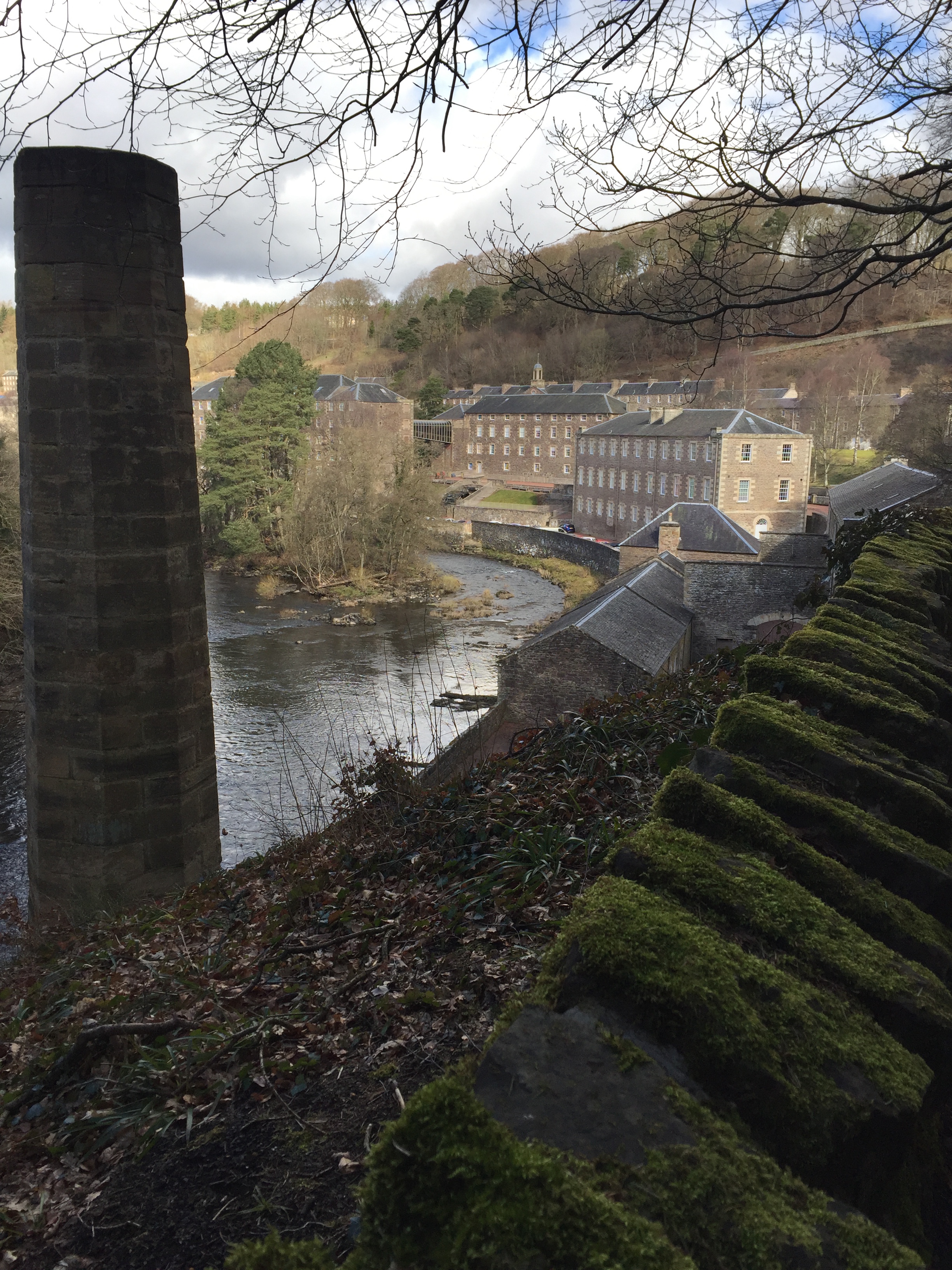 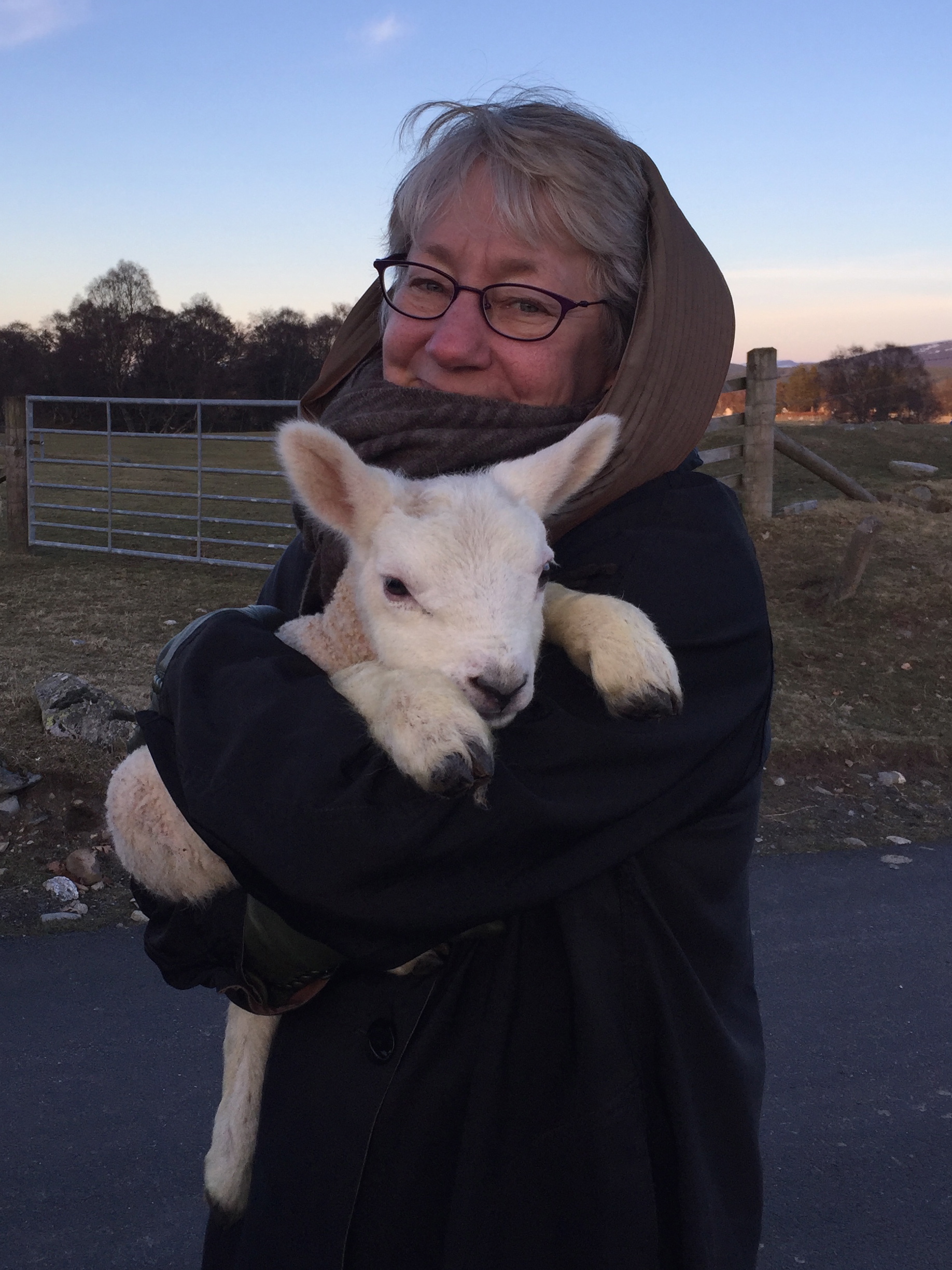 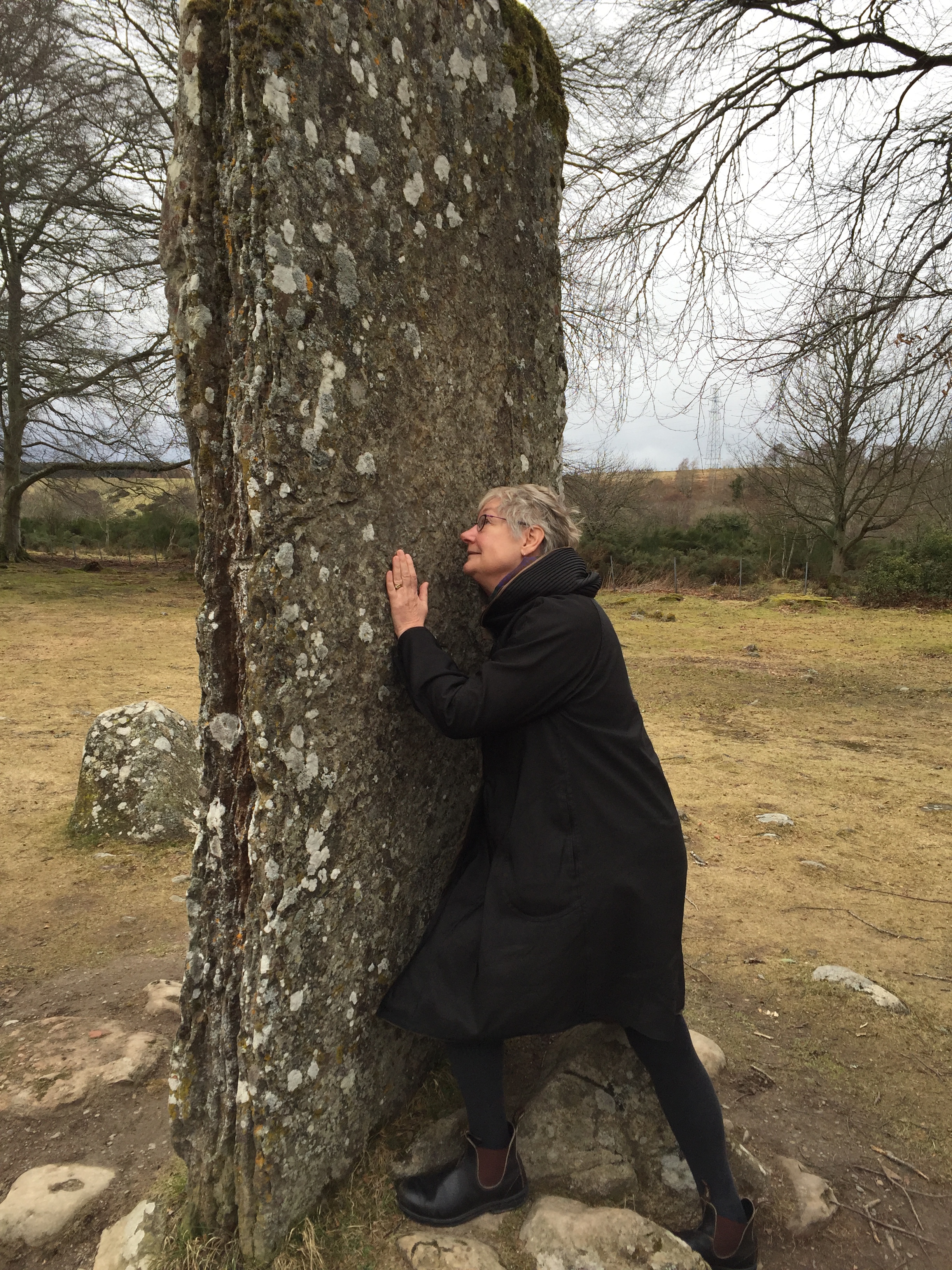 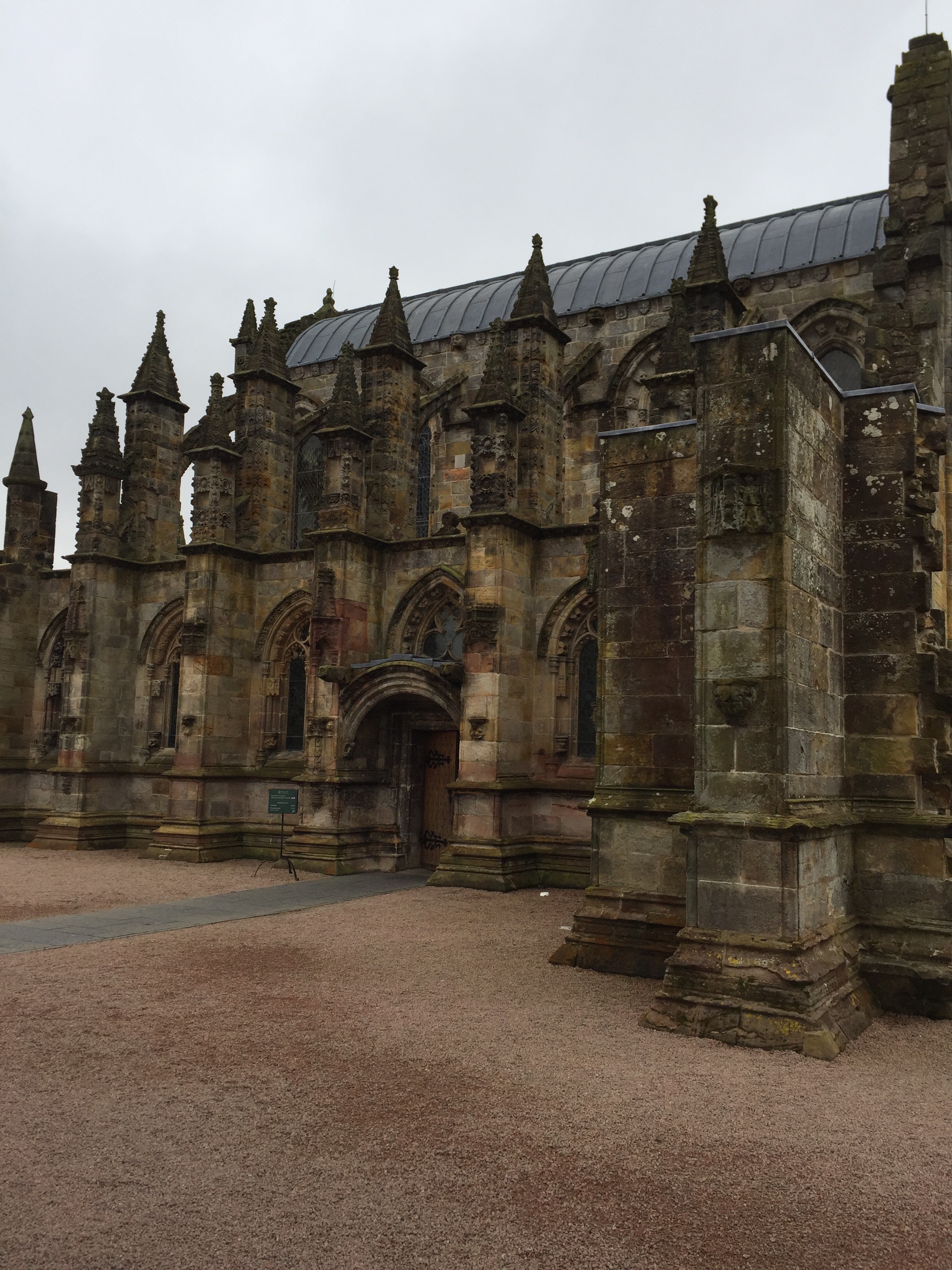 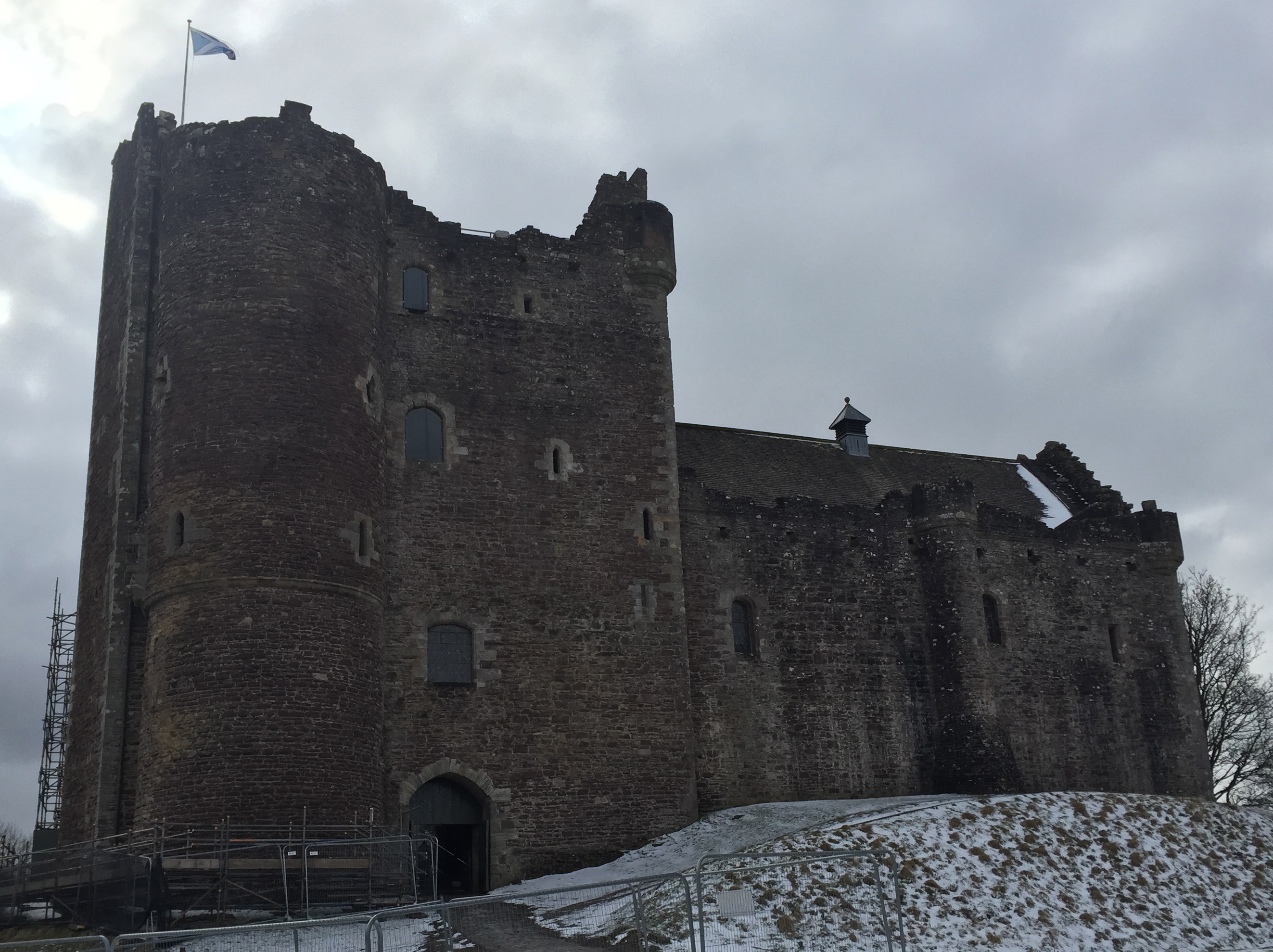 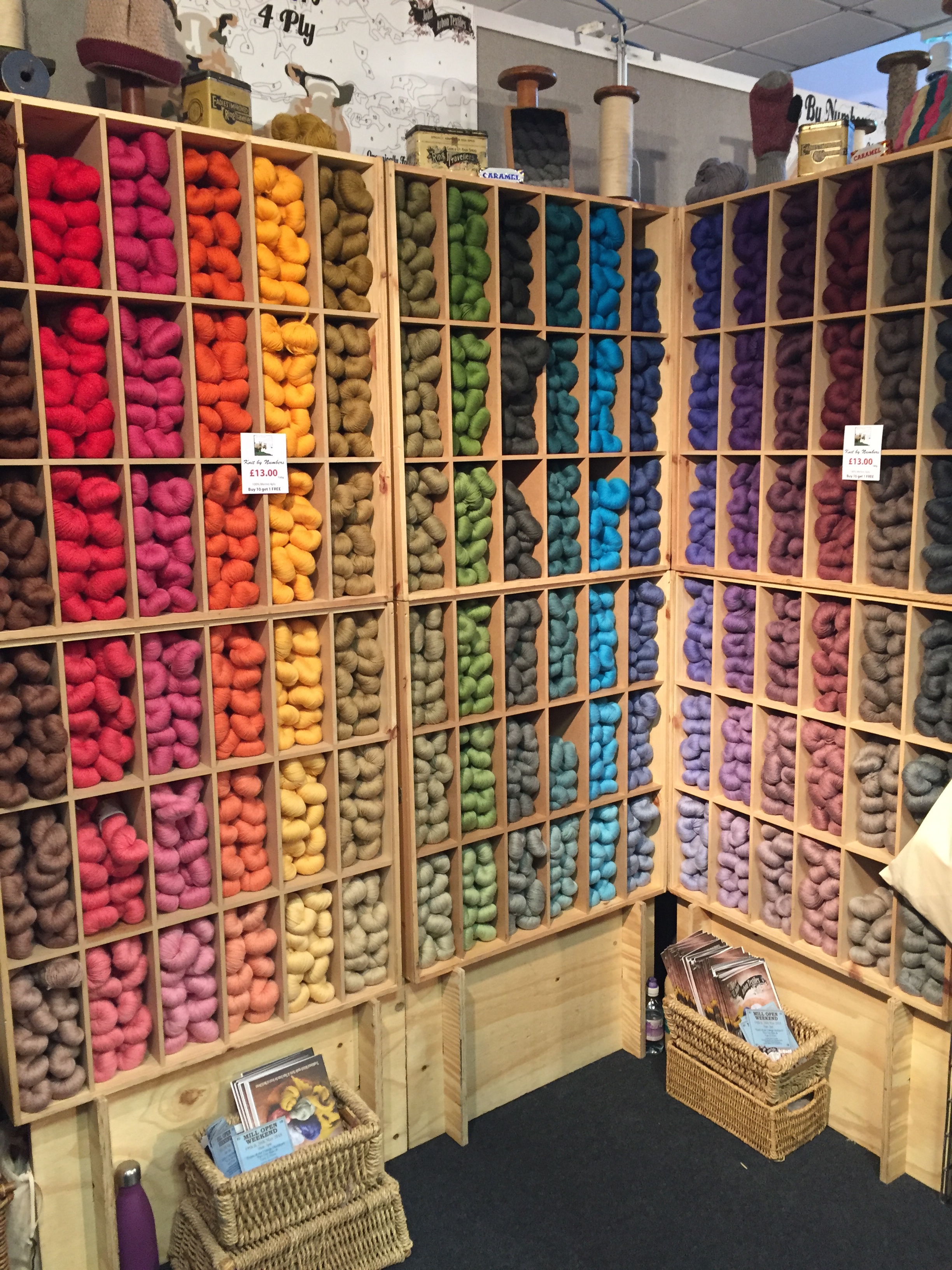 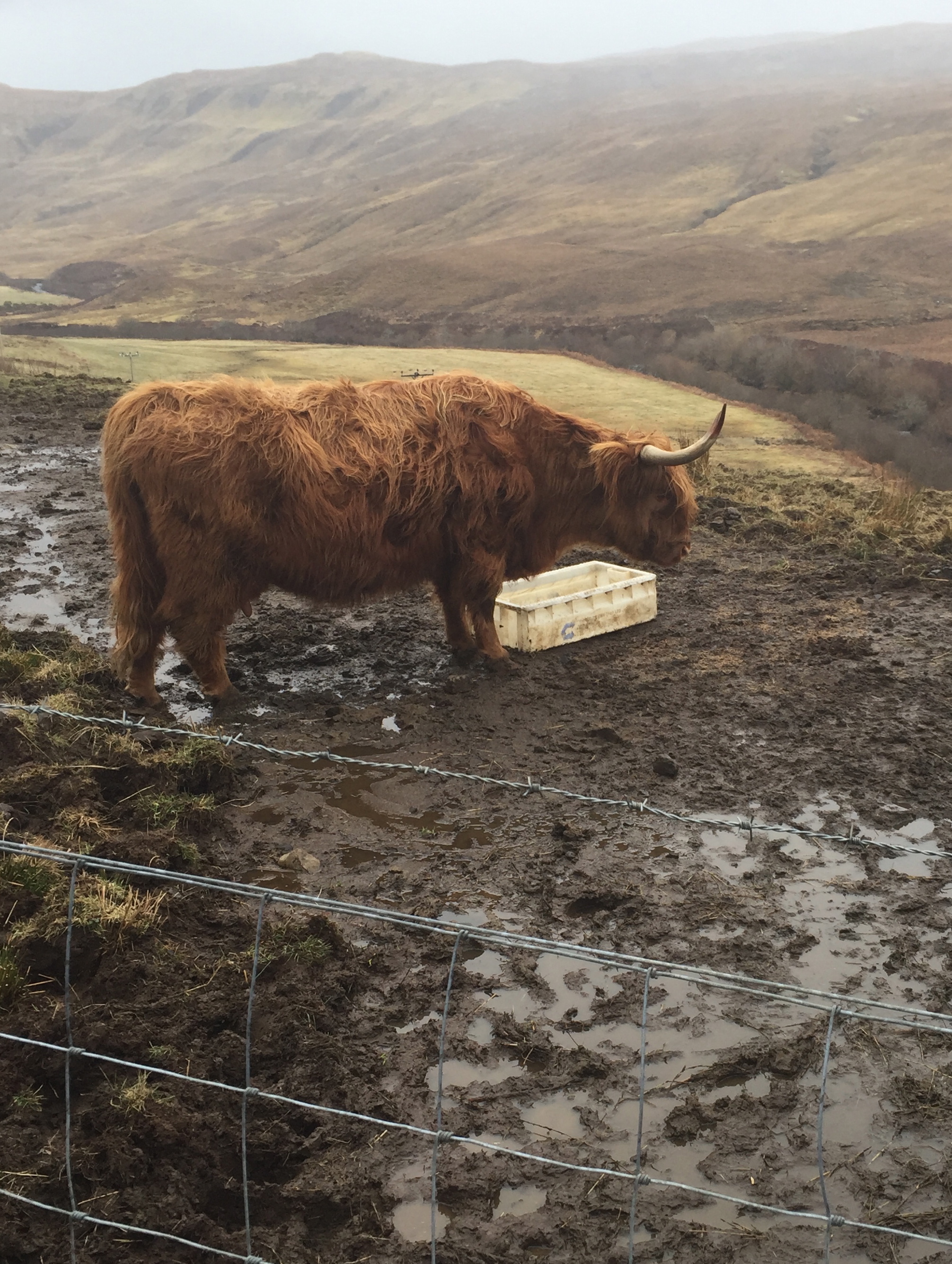