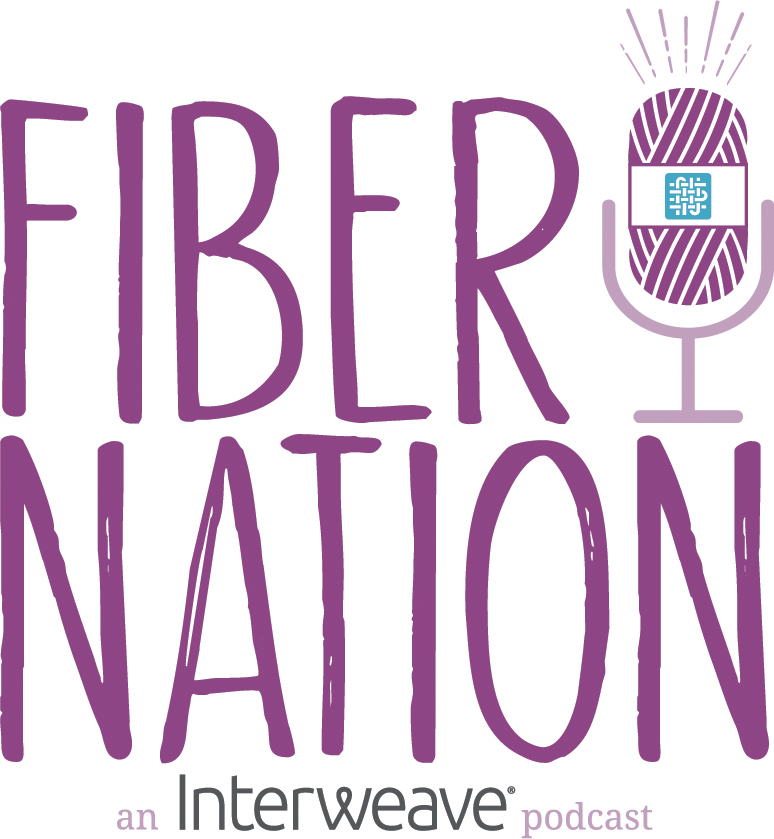 A new episode of Fiber Nation has been posted. Sponsored by Interweave and hosted by my personal friend Allison Korleski, this professionally produced podcast uses a storytelling format rather than a straight-up interview to detail subjects of interest to fiber enthusiasts.

The new episode, called The Donner Party and the Doll chronicles the travels of 8-year-old Patty Reed in a wagon train along the Oregon Trail in 1846. Among her few possessions, Patty had a diminutive (about 4″ tall) doll, named Dolly. Other than the crude handmade dress Dolly wears, there’s nothing particular remarkable about this wooden doll, except for one thing: The wagon train that Patty Reed and Dolly were traveling in became known as the ill-fated Donner Party. 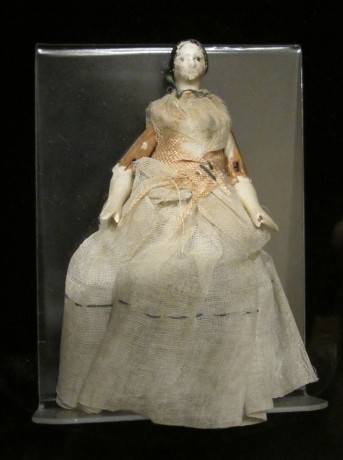 Click here to hear the fascinating story of Patty, Dolly, and the Donner Party.